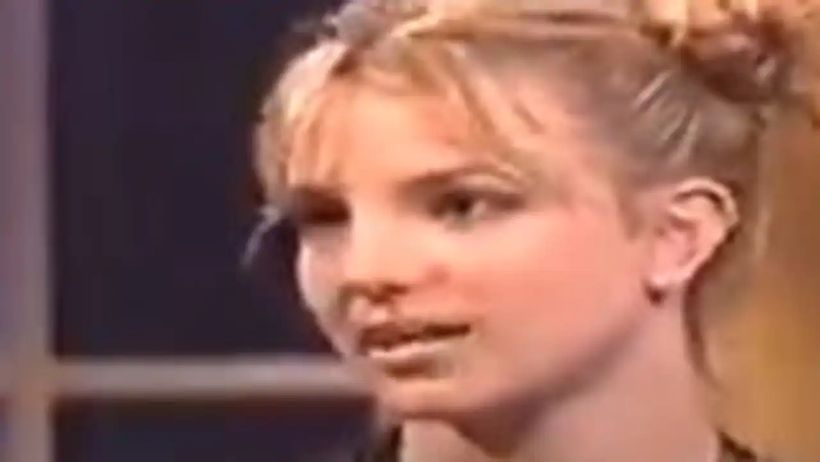 A Dutch interviewer has defended himself after a troubling early interview he conducted with a then-teenage Britney Spears resurfaced in this weeks bombshell doco.In a section of Framing Britney Spears looking at the star’s fraught relationship with the media, she’s shown fielding several personal and overly sexual questions – often from older, male journalists.
One of them was Dutch TV presenter Ivo Niehe, who grilled Spears – then aged 17 – about rumours she’d had breast implants.
“There’s one…