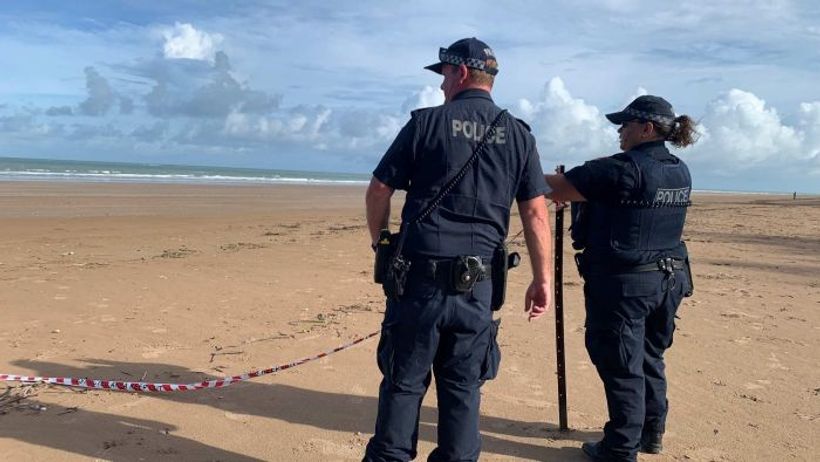 Northern Territory Police are investigating the discovery of a man’s body at a beach in Darwin’s northern suburbs.

Detectives and uniformed officers have set up a crime scene at Casuarina Beach just in front of the surf life saving club.
Police tape with the words ‘Restricted Area Keep Out’ has been erected about 200 meters from the body, which was lying on the sand in…