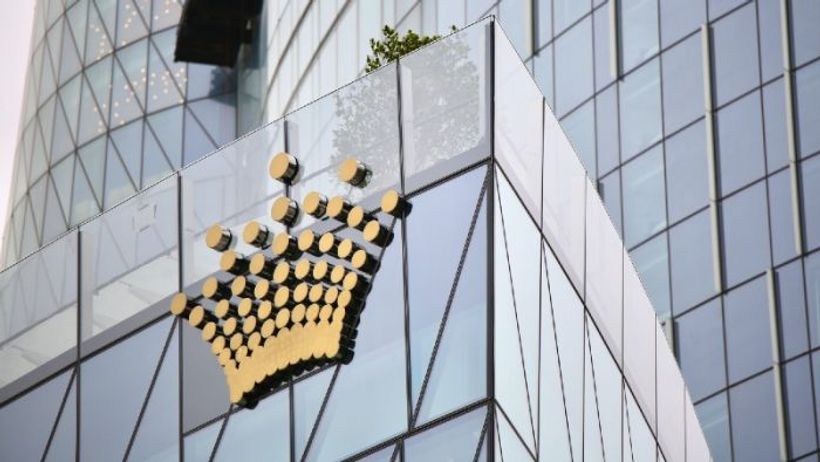 The NSW Government has been criticised for its role in the saga surrounding Crown Resorts’ Sydney casino, after a scathing report this week lifted the lid on its early negotiations with the company’s then-executive chairman James Packer.