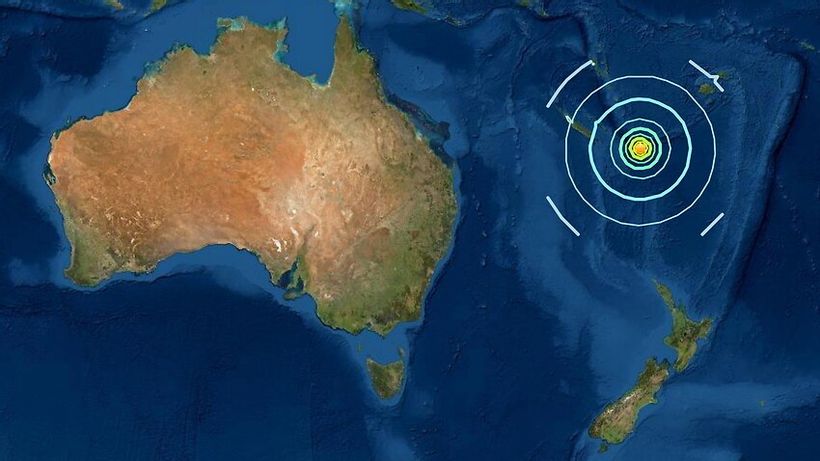 An early morning tsunami warning issued for Australia’s Lord Howe Island has been cancelled.
The warning was issued after a 7.6 magnitude earthquake hit near New Caledonia around 12.20am Australian eastern time on Thursday.
The main quake was followed by at least three tremors in the region with magnitudes ranging from 6.0 to 6.2 in just over an hour.
An earthquake with a magnitude between 7 and 7.9 is considered a major event and can cause serious damage.
The more than 300 residents of Lord Howe…