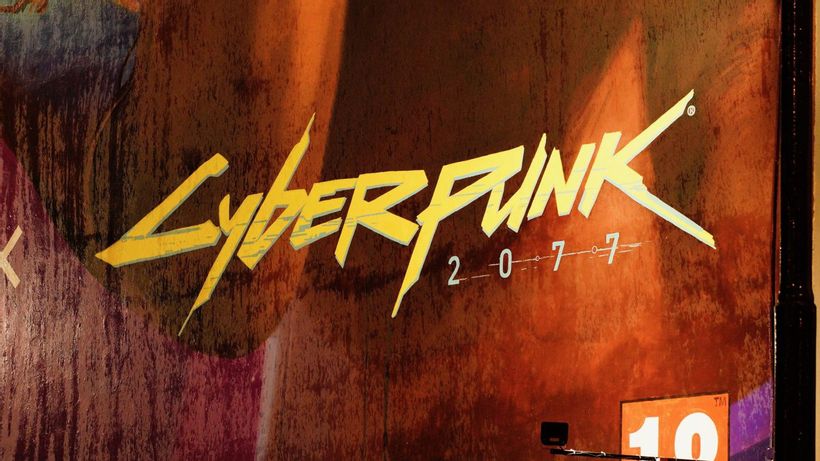 (Photo by Jaap Arriens/NurPhoto via Getty Images)
The hackers who breached CD Projekt Red may be trying to auction the developers stolen source code for the Witcher 3 and Cyberpunk 2077 on the digital black market.
An auction for the stolen source code was spotted in a Russian hacking forum on the dark web, according to VX-Underground, a security researcher who tracks malware. The starting bid for the data and other internal information is going for $1 million. “They are also selling immediately…