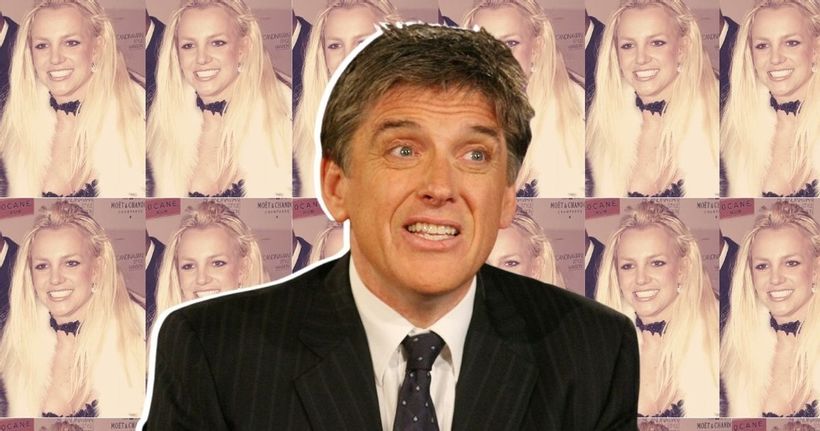 In 2007, Craig Ferguson opened TheLate Late Show with something that was bothering him.
He was speaking on February 19, the Monday after singer Britney Spears had made headlines around the world for shaving her own hair off while 70 photographers watched on, gleefully snapping away at their next paycheck.
She’d just checked herself out of a rehabilitation clinic in Antigua, and had visited the home of her ex-husband, Kevin Federline, asking to see their children. When he refused, she drove to a…