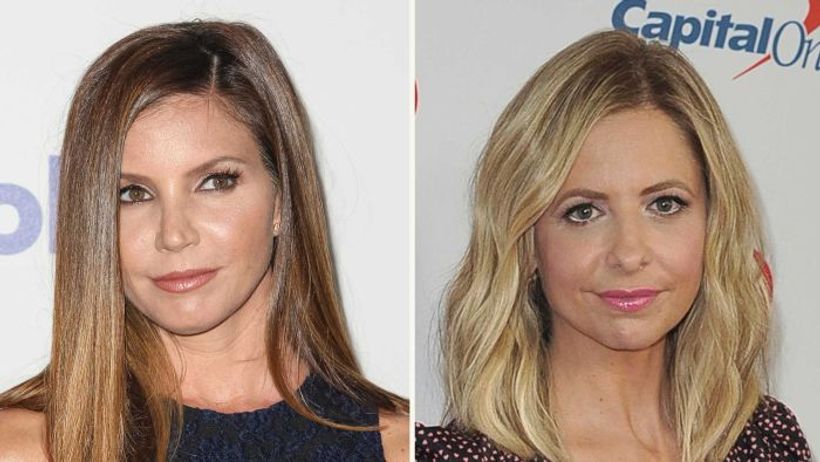 Prominent film and TV creator Joss Whedon, who faced claims of abusive behaviour on the set of Justice League last year, has drawn criticism from actors who worked with him on the Buffy the Vampire Slayer television series.
Key points: