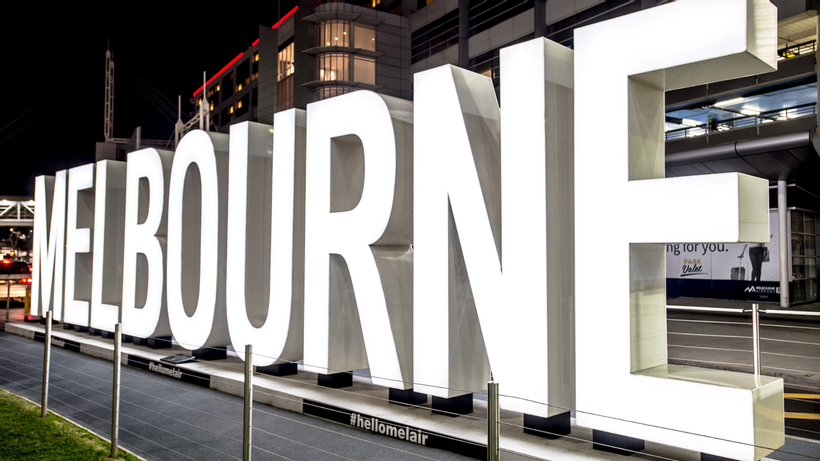 Travellers will be the winners in an airfare war being waged over the Sydney-Melbourne skies between Qantas, Virgin Australia and new challenger Regional Express.
Ahead of its launch of Boeing 737 flights on Australia’s most popular route on March, the regional carrier today offered one-way economy fares for $49, or “less than a taxi fare” to the airport, with business class at $199.
Virgin Australia has now matched Rex’s gambit dollar-for-dollar, with its own serve of Sydney-Melbourne economy fares…