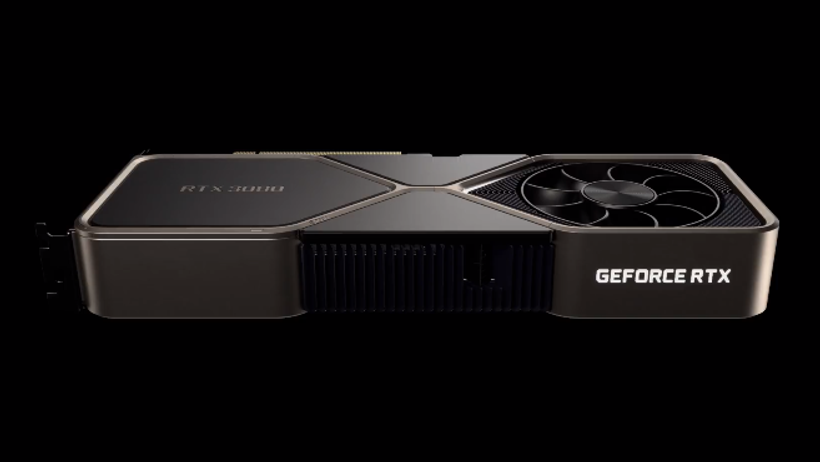 The recently-announced Nvidia RTX 3060 has been pictured in the wild ahead of its rumored release later this month.
Nvidia first showed off the RTX 3060 at CES 2021, where it touted the graphics card as mid-range graphics card designed to bring ray traced gaming to every PC gamer. While Nvidia confirmed that the GPU will go on sale for $329 (about £255 / AU$460), making it the cheapest card in the RTX 3000-series, it failed to reveal when the card will go on sale.
While rumors point to a February…