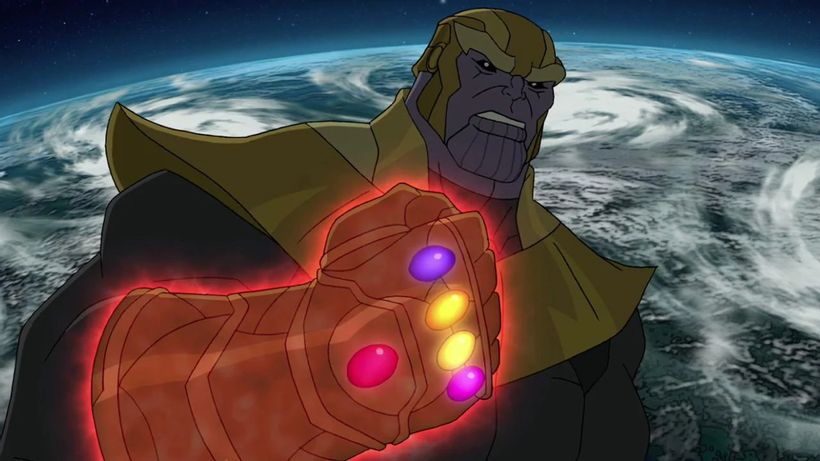 The Eternals will most likely solve one of the last mysteries surrounding the MCU Infinity Saga how did Thanos get his hands on the Mind Stone?During the Infinity Saga, the MCU focused on the Infinity Stones, objects of huge power that were created before creation itself.
During the final Avenger’s movies, Thanos acquired all of the stones which eventually led to the ‘snap’, also known as his mass genocide.
In doing so, Thanos destroyed the Infinity Stones, which meant the Avengers had to go back…