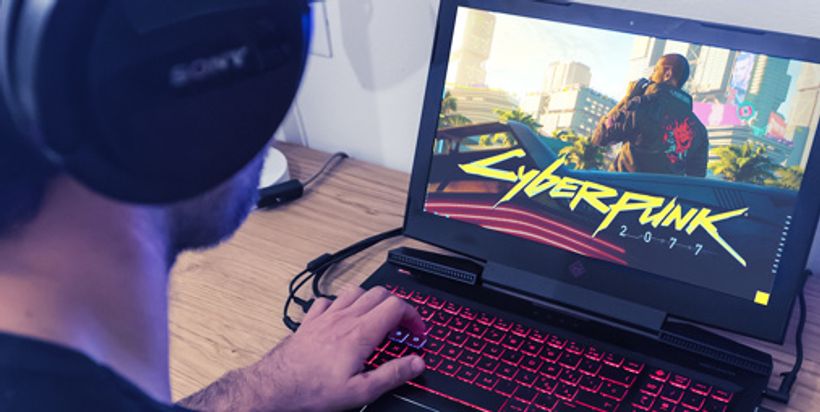 CD Projekt Red confirmed that its systems were breached by malicious hackers
The developer of headline-grabbing video game Cyberpunk 2077 has announced it was the victim of a ransomware-style attack.
An unidentified actor gained access to the internal network of CD Projekt Red and stole data, the gaming company confirmed on Twitter this morning.
The attackers left a ransom note threatening to release proprietary video game source code and other datasets to the public.
CD Projekt Red said it has…