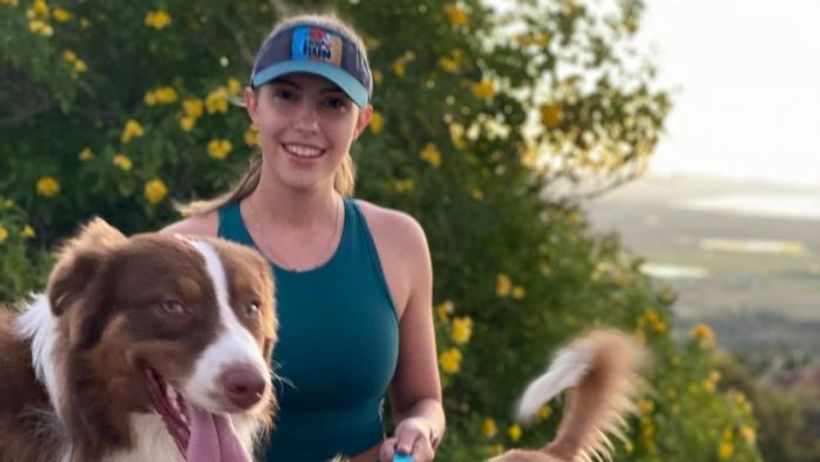 An 18-year-old man charged over a car crash that killed Jennifer Board in Townsville has been denied bail by a magistrate after outbursts in a north Queensland court.
Key points: