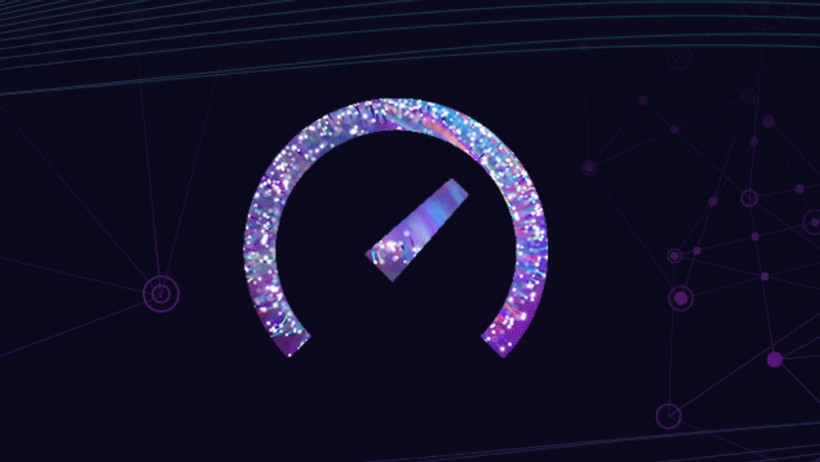 The Speedtest app for iOS has added a new data point for you to complain about to your internet provider.
Ookla, which makes Speedtest, announced on Monday that it has added a video streaming test, which tells you the best resolution to stream video content on all your devices without annoying buffers or hiccups.
The video test is entirely different than the standard speed test, which tells you how fast your connection is. Instead, as Ookla explains, the video test plays an actual video to specifically…