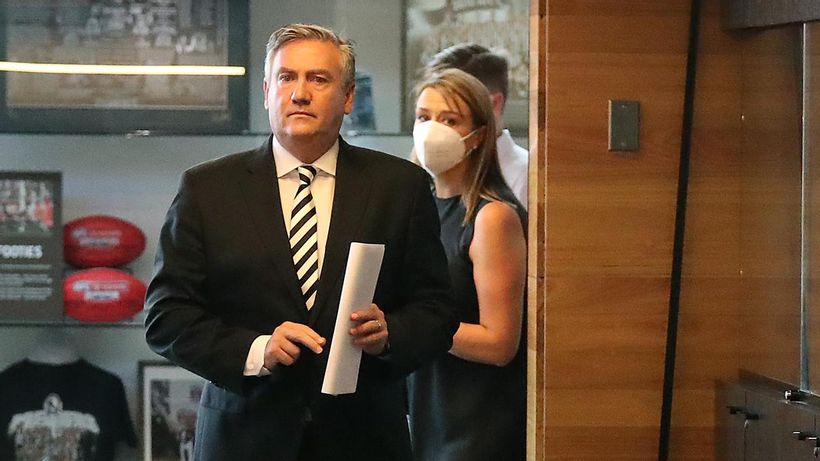 Veteran footy journalist Caroline Wilson says Eddie McGuires hubris contributed to his eventual downfall, claiming he copped a collective assault from Magpies players, staff and board members thatd quickly turned against him.
But Collingwood legend Tony Shaw says McGuires decision to step down as the clubs president was a sad day, not only for the Magpies but for the entire AFL community.
McGuire on Tuesday brought his Magpies presidency to an early end, stepping down from the role after a weight…