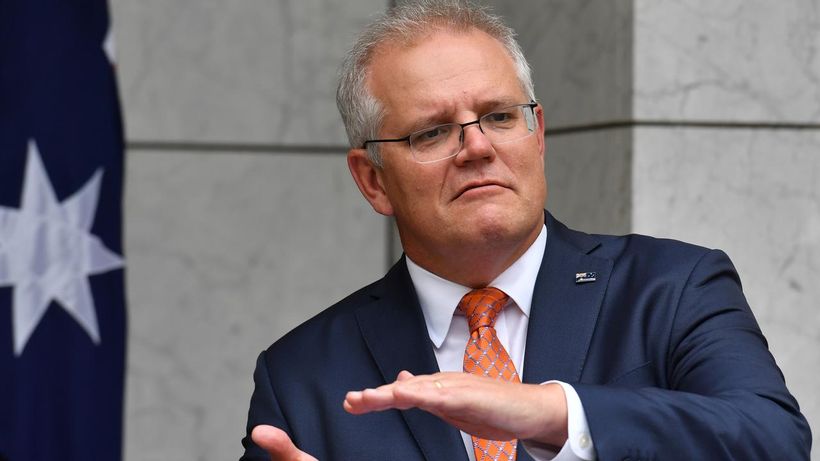 Australia should stand up to foreign powers threatening to punch it in the face over climate change, an outspoken Nationals senator says.National MPs have threatened a revolt after Scott Morrison flagged a softening position on a 2050 net zero emissions target.
The Prime Minister said technology would drive Australia’s bid to reduce carbon emissions, but the government has yet to commit to a net zero target.
The shifting language comes as Australia is locked in negotiations for free trade agreements…