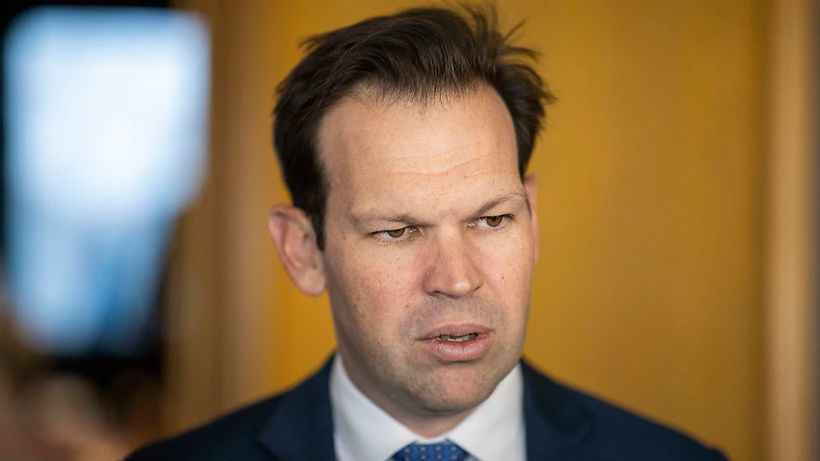 Nationals senator Matt Canavan says he will vote against a net-zero emissions target if it was brought to parliament, labelling the climate debate a “distraction”.
Prime Minister Scott Morrison has not yet committed to achieving carbon neutrality by 2050 but is laying the groundwork to adopt it as policy, following allies such as the United States.
Senator Canavan, who is a staunch advocate of coal-fired power and the mining industry which is a major employer in Queensland, said it was a “mythical…