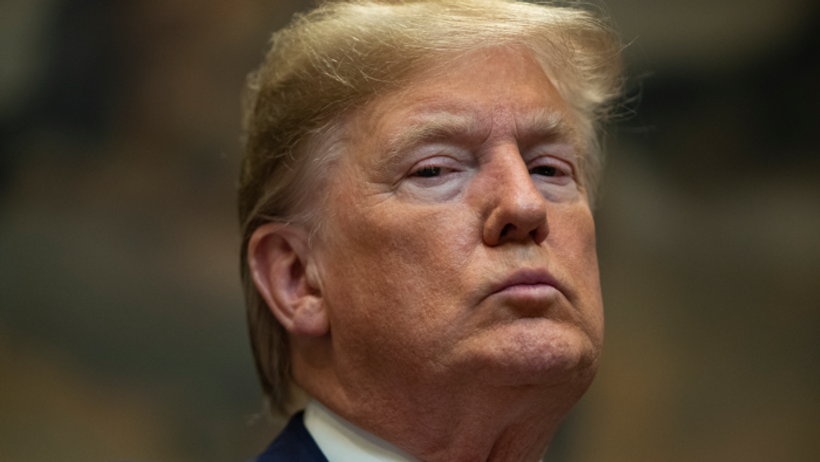 Walking on eggshells, playing for time. That’s how political scholar Elaine Kamarck sums up the mindset of Republican senators, sitting in judgement of former US president Donald Trump at his coming impeachment trial.
The former president is the first to be impeached twice by the US House of Representatives and now faces a second trial in the Senate, accused of inciting an insurrection at the US Capitol on January 6.
The Senate needs a two-thirds majority to convict Mr Trump, which would require…