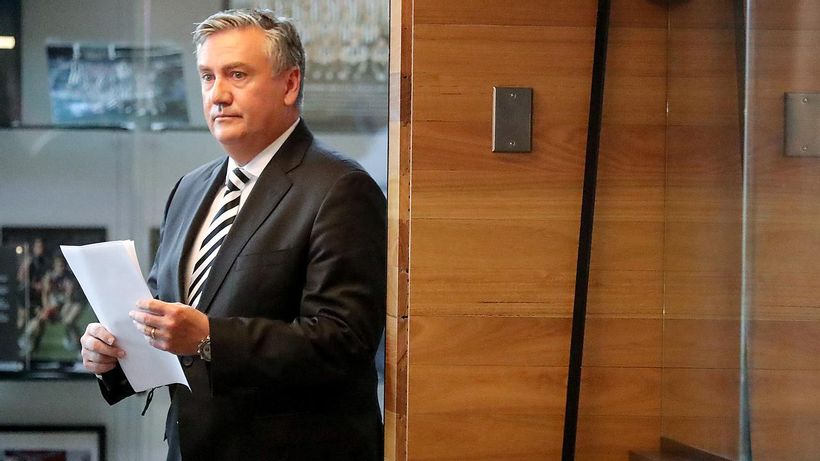 An emotional yet defiant Eddie McGuire has given his critics a parting whack, claiming his position as Collingwood president became untenable after they made him a lightning rod for vitriol.
McGuire broke down in tears several times on Tuesday as he announced hed step down as Magpies president after nearly 23 seasons in the role.
The 56-year-old last December announced his plans to step down from his position at the end of 2021. But his response to the leaked Do Better report McGuire declared the…