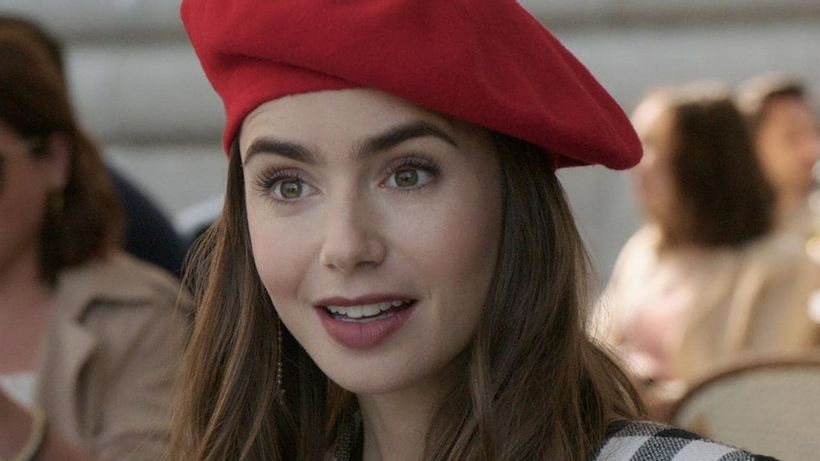 Emily in Paris star Lily Collins is currently at the centre of a racially charged debated on Twitter after being nominated for a Golden Globe.The 31-year-old was targeted by online trolls who believe that black actress Michaela Coel was unfairly snubbed for her role in the incredible BBC drama, I May Destroy You.
Posts are claiming that Collins was only short-listed for the nomination because she is white, with Coel missing out because she is black.
They are also saying that Collins’ can thank…