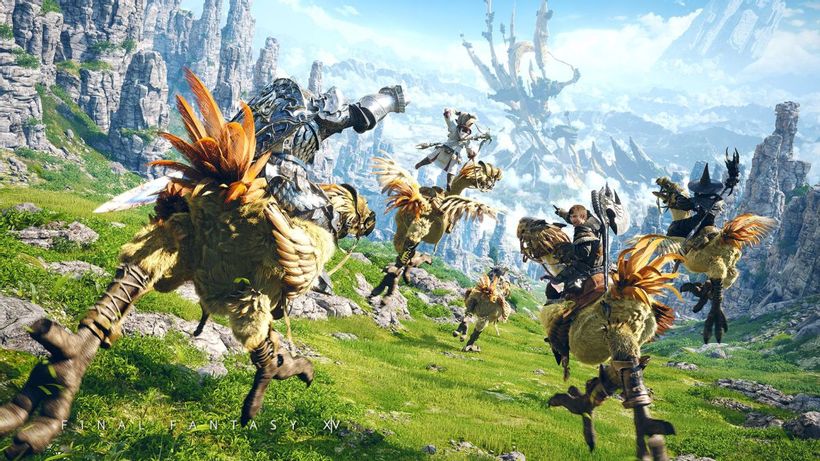 An upgraded version of Final Fantasy 14 is coming to PS5 consoles, with an open beta test starting in April.
Square-Enix announced the PS5 version of Final Fantasy 14 during a special live stream over the weekend, which also saw the reveal of the MMORPG’s brand-new expansion Endwalker which will be released later this year.
A teaser trailer for the PS5 version was released on YouTube, showing the game running at 4K resolutions and explaining it will have “lightning-fast load times”. The video also…