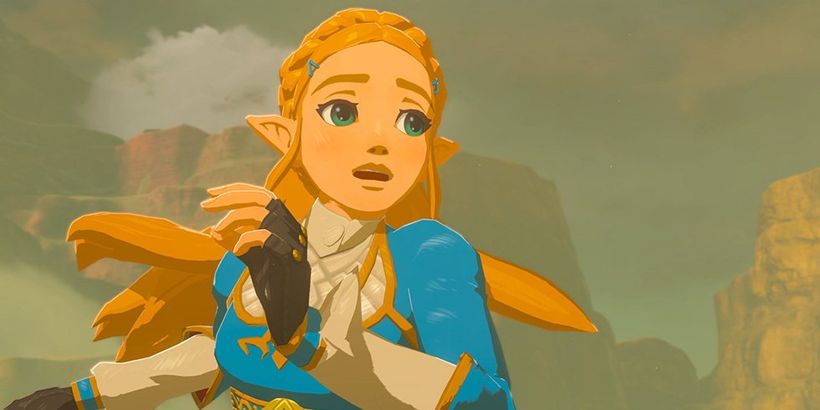 This story is six years in the making, and it involves Zelda, Star Fox, another fox, College Humor, Netflix, Nintendo and Adam Conover. Lets get into it:
In February 2015, the Wall Street Journal reported Nintendo was putting together a live-action adaptation of the Legend of Zelda series for Netflix, described as Game of Thrones for a family audience. The information came from an anonymous source close to the project. Other outlets covered the report, too but a Zelda Netflix show never materialized.
…