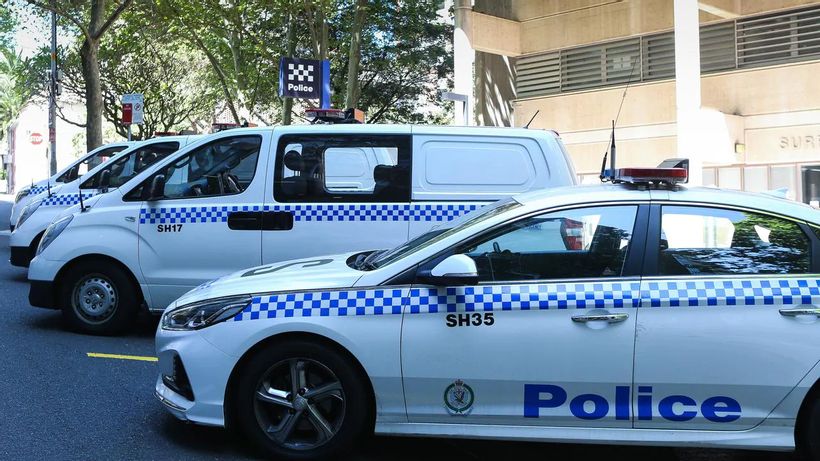 A man will front court on an attempted murder charge after he allegedly deliberately ran down his stepfather in Sydneys west.The 30-year-old man is accused of dragging his 70-year-old stepfather onto the nature strip of their family home on Sunday afternoon before kicking him in the face.
Police were told the younger man then left the home in a car before returning and allegedly deliberately running over his stepfather.
The impact threw him about three to four metres into the air and knocked him…