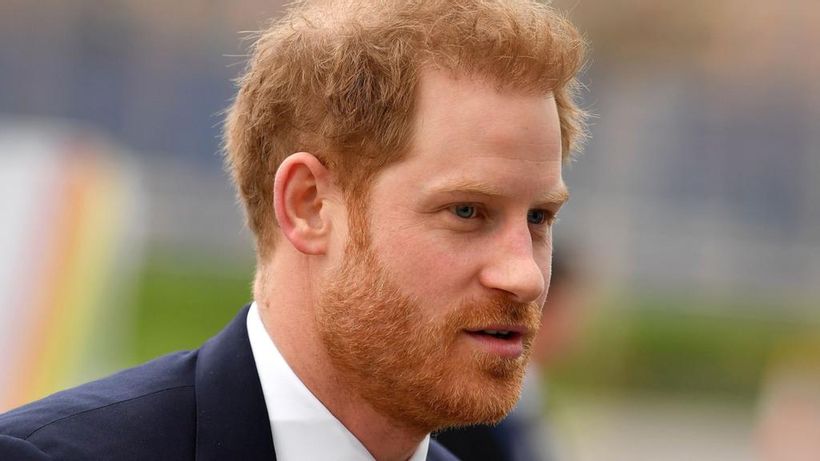 The Duke of Sussex has been awarded substantial damages by a UK tabloid which claimed he snubbed the Royal Marines after stepping down as a senior royal.
Prince Harry sued MailOnline and the Mail On Sunday over baseless, false and defamatory allegations which constituted not only a personal attack on the Dukes character, but also wrongly brought into question his service to this country, his lawyer said.
Watch the video above
Two articles published in October last year claimed Harry had not been…