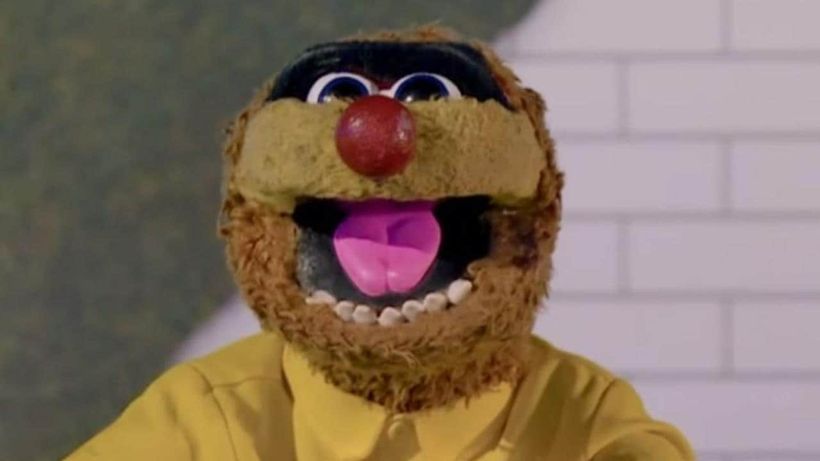 Beloved Australian sock puppet Agro has made an epic cameo on Channel 7s Holey Moley, and its gone down a treat with fans.During Tuesday night’s episode of the epic putt-putt show, Agro appeared as one of the “distractions” hoping to throw the contestants off their game.
Agro had the task of distracting two female contestants, Taylor and Michelle, who were fighting to make the next round of the show.
RELATED: Holey Moley’s stunning breakout star
“Hey hey hey, it’s Agro!” he yelled in the darmatic…