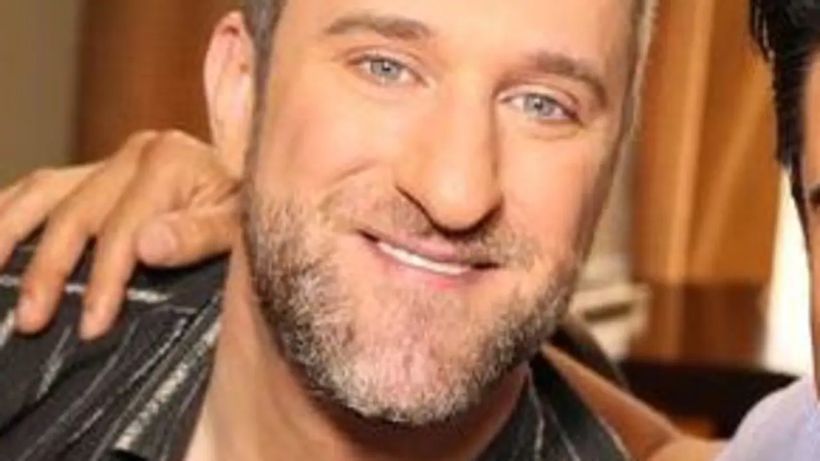 Dustin Diamonds management team has described the actors tragic death as sharp and swift following a lung cancer diagnosis just three weeks ago.The 44-year-old former child star had started chemotherapy two weeks before his death, which was confirmed by his management today.
According to friends of the Saved By The Bell star, Diamond had been avoiding seeking medical attention for a “huge lump” on his neck for a while, out of fear people would take photos of him and post them online.
RELATED: Dustin…