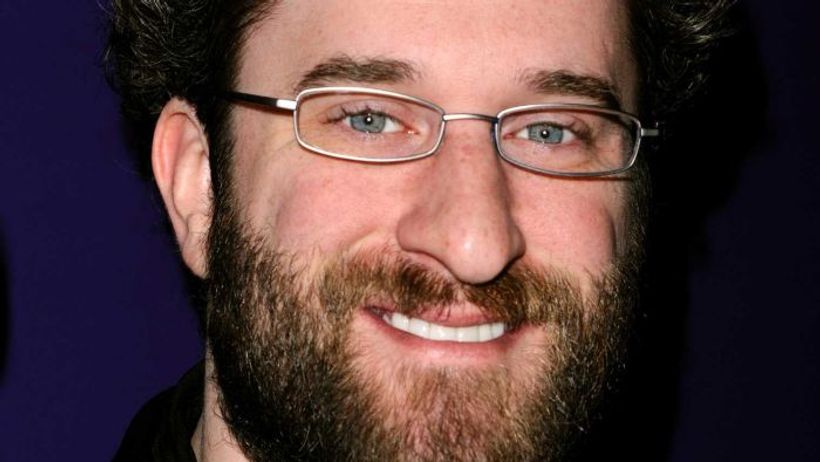 Saved by the Bell star Dustin Diamond has died after a three-week fight with cancer. He was 44.

“Dustin did not suffer. He did not have to lie submerged in pain. For that, we are grateful,” the actor’s spokesman Roger Paul said in a statement.
“Dustin was a humorous…