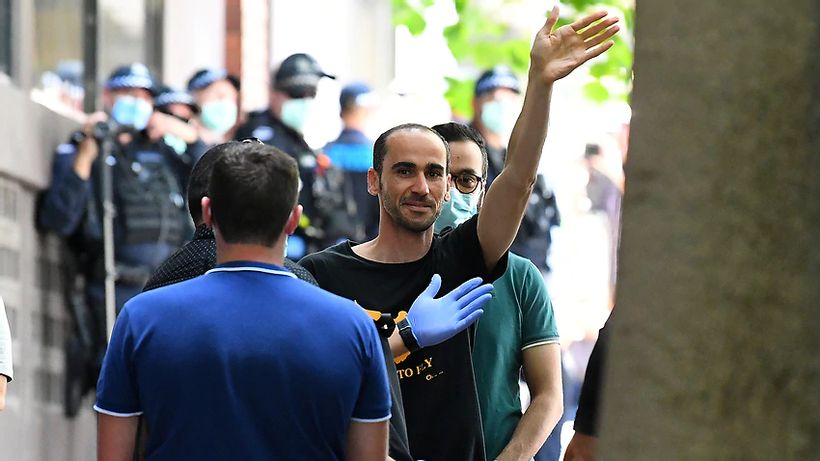 A secretive ordeal stretched over the better part of a decade was, for about 60 refugees and asylum seekers, over without warning in a matter of days.
Across seven years the group had been detained in squalid offshore camps housed on remote islands, locked-up inside detention centres on the mainland, and, finally, shut inside inner-city hotels.
The ordeal ended when the Australian government did something many thought it would never do: releasing the group, who came to the Australian mainland…