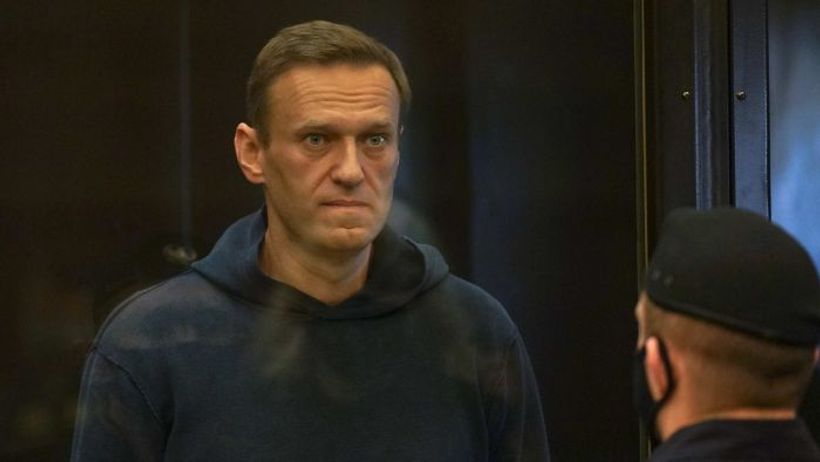 Russian opposition leader Alexei Navalny has been sentenced to three-and-a-half years in prison by a Russian court on charges that he violated the terms of his probation while recuperating in Germany from nerve-agent poisoning.
Key points:

The charge that he violated his…