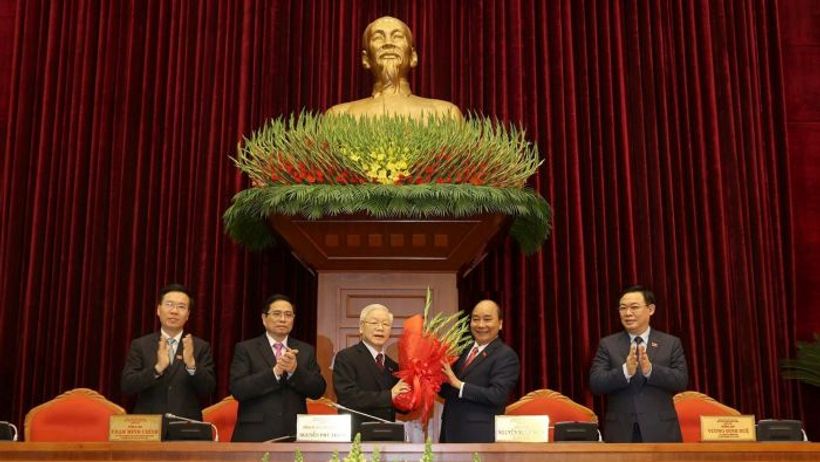 Mr Trong was granted an exception to party rules that say people over the age of 65 should retire, cementing his position as one of the country’s…