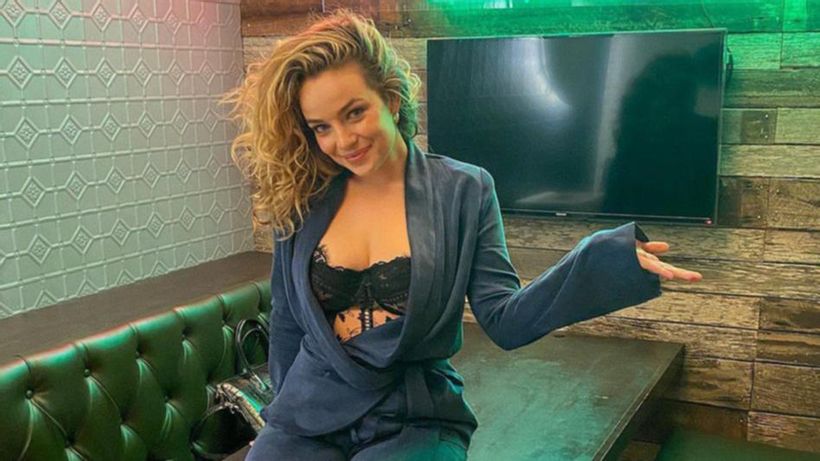 Im a celebrity get me out of here! Winner Abbie Chatfield has revealed she lost six kilograms while filming the show.
The reality star who found local fame after appearing on the Ten dating show The Bachelor was crowned queen of the jungle last night, but it wasnt without sacrifice.
The 24-year-old went into the Australian jungle on January 3 to battle it out in a survivor-like competition, but has revealed to Novas Fitzy and Wippa this morning that she lost a staggering six kilograms in just 20…