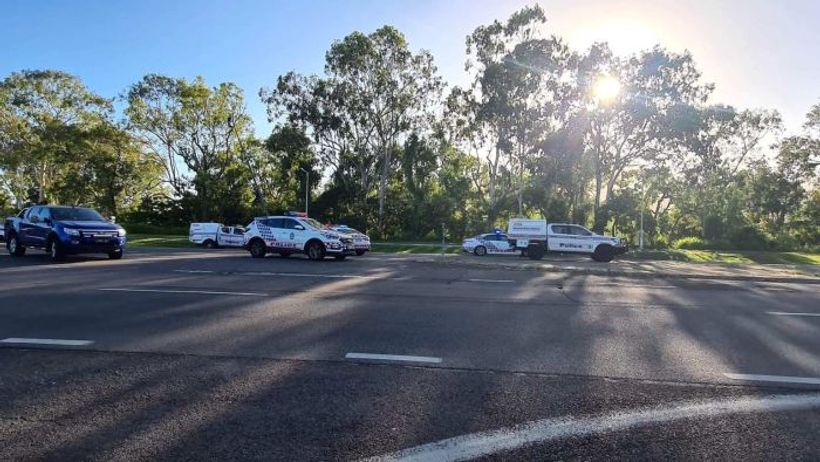 A group of youths who allegedly tried to ram police vehicles in a stolen four-wheel-drive during an hours-long road rampage in Townsville have been taken into custody.
Key points: