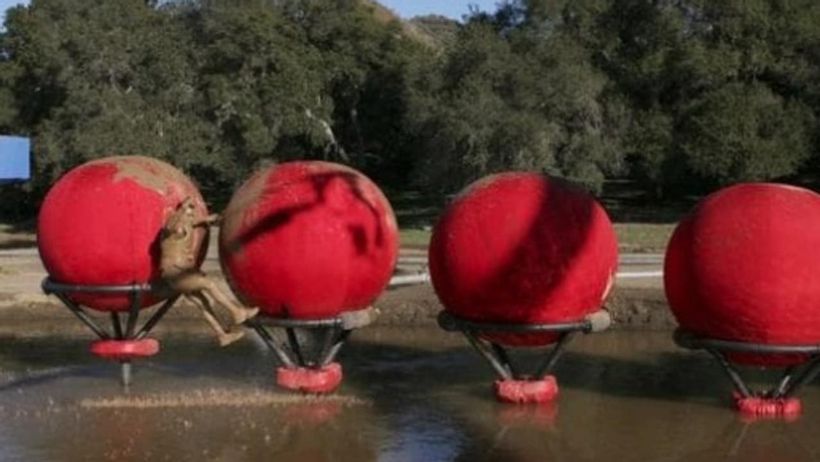 A man who died after competing on the US television series Wipeout suffered a heart attack shortly after the obstacle course, a coroner has ruled.Michael Paredes, 33, was filming the California-based obstacle course show in November and was treated on scene after suffering chest pain, before being rushed to hospital. He died the following day.
The Los Angeles County Medical Examiner-Coroner handed down its report today, revealing Mr Paredes died of a heart attack caused by coronary artery disease.
…