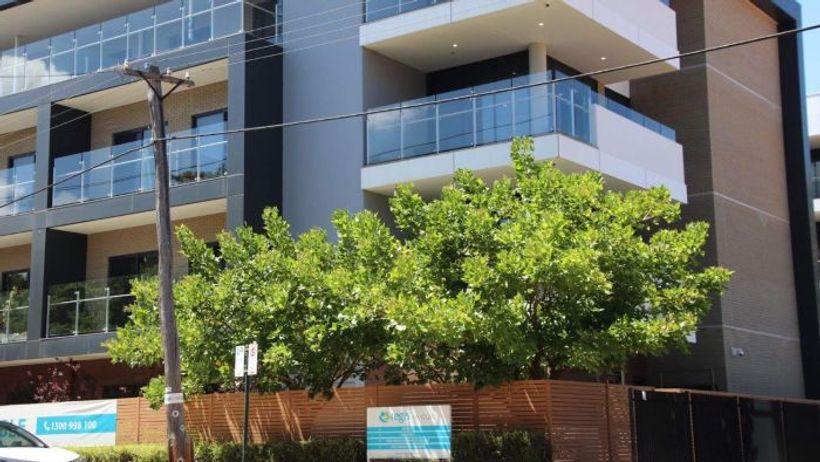 Police in Western Australia say they have found “no evidence of criminality” and have closed their investigation into allegations of physical assault at a Perth aged care home.

The major crime squad took over the investigation last week after the deaths of two elderly residents at Regis Nedlands.
…