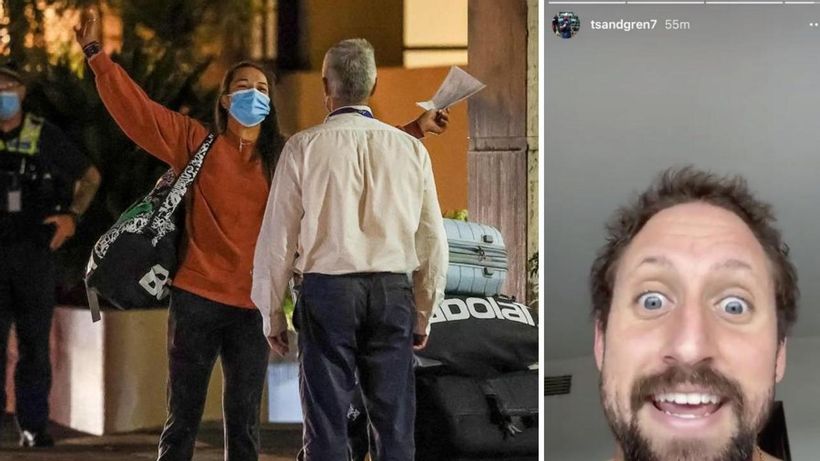 Australian Open players are being released from quarantine, but it has created a new source of frustration for disgruntled tennis stars.Australian Open stars are being released after 14 days of quarantine in Melbourne ahead of the tournament, but disgruntled players have found a new reason to be frustrated.
While some players have already been let out of hotels, the release is being staggered between now Thursday and Sunday afternoon as the 17 charter flights are released.
The plan was to allow…