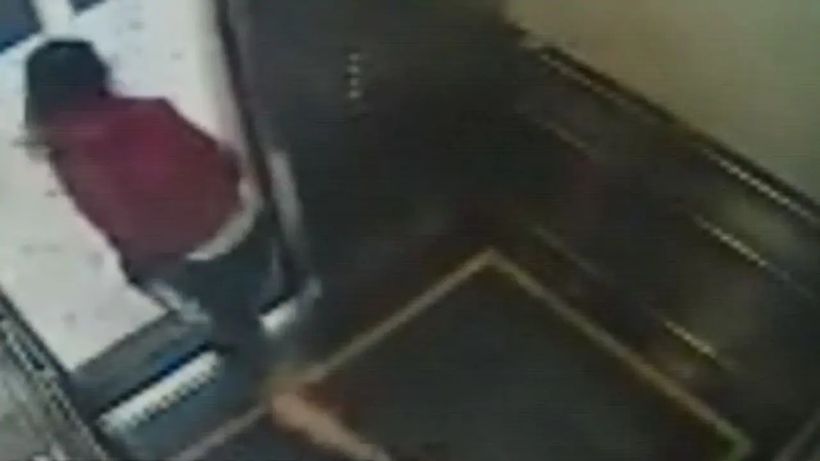 A creepy new trailer from Netflix lets fans behind the doors of the notorious Cecil Hotel in downtown Los Angeles.Over the years, the hotel has been home to some of the most bizarre crimes, multiple murders and was even the stomping ground of evil serial killer Richard Ramirez aka The Night Stalker.
RELATED: ‘The most insane thing I’ve ever watched’
The trailer for Crime Scene: The Vanishing At The Cecil Hotel speaks to investigators and hotel staff about the slew of grisly crimes that happened…