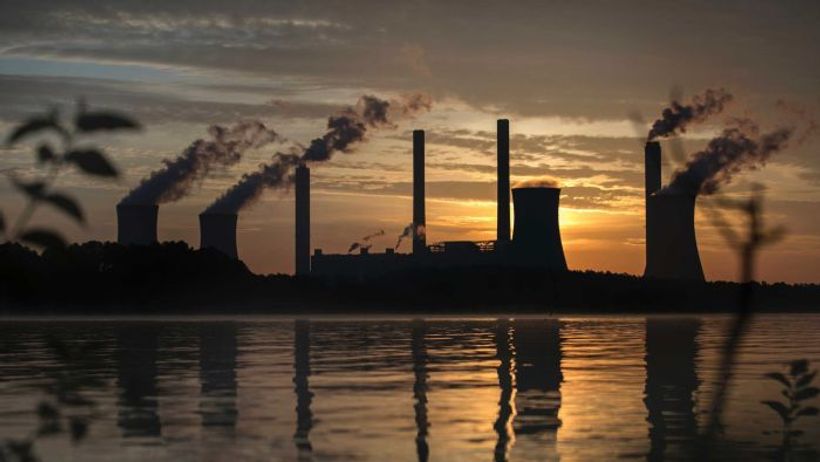 US President Joe Biden has signed a raft of executive actions to combat climate change, including pausing new oil and gas leases on federal land and cutting fossil fuel subsidies, as he pursues green policies he billed as a boon to the economy.
Key points: