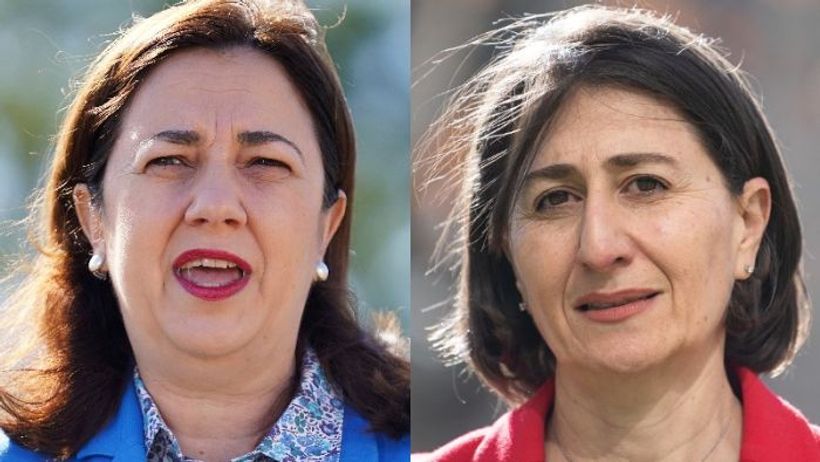 Queensland Premier Annastacia Palaszczuk has announced that the state’s border with NSW will open on February 1, in a decision that the NSW Premier says has come as a relief.
Key points: