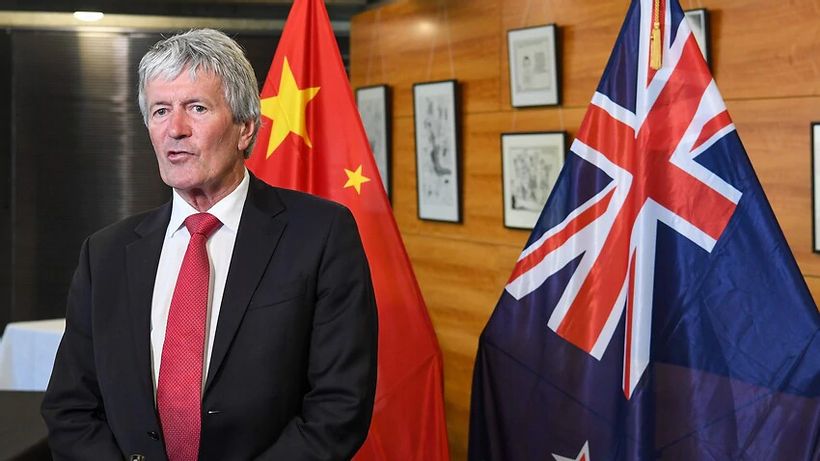 A senior New Zealand minister advised Australia to adopt his country’s softly-softly approach to China on Thursday, a rare public disagreement between the neighbours on how to deal with a more assertive Beijing.
The comments, which closely echo Chinese government complaints, are likely to anger Canberra, while exposing the different approaches towards China by New Zealand and its “Five Eyes” intelligence partners Australia, the United States, Canada and Britain.
Pointing to Wellington’s recent success…