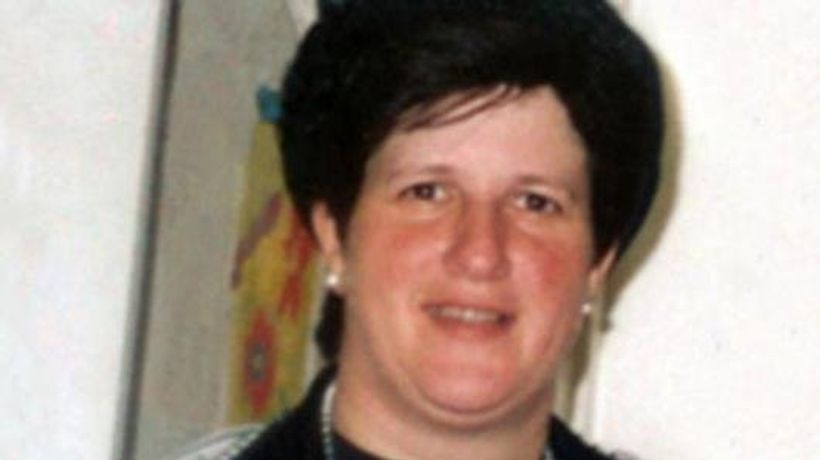 Malka Leifer has made her first appearance in an Australian court, as child sexual abuse charges against the former school principal were formally presented.
Key points:

The Bail and Remand Court in Melbourne heard…