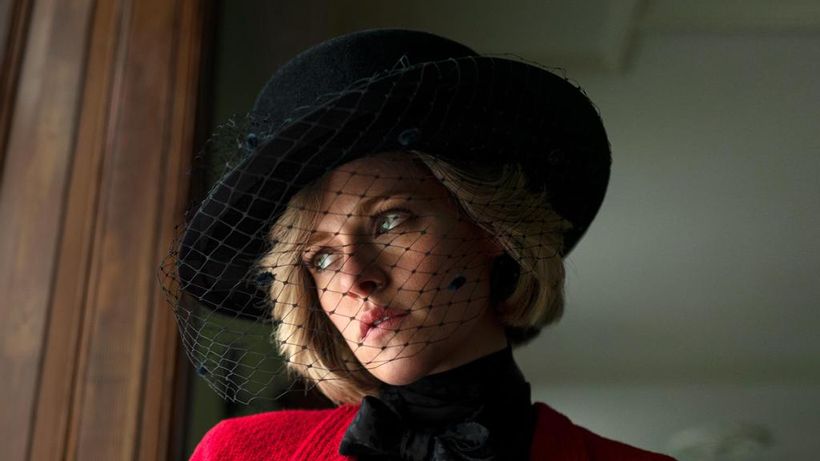 Fans have finally been offered a glimpse of Kristin Stewart as Princess Diana – and its very convincing.
The Hollywood actor copped a lot of criticism when she was cast as the late princess for upcoming biopic, Spencer, in June.
But all those people can swallow their pride because Stewart is now completely unrecognisable.
Directed by Pablo Larraín  who also directed 2016s Oscar-nominated Jackie, starring Natalie Portman  the film is set in the 90s when Diana made the decision to leave Prince Charles.
…