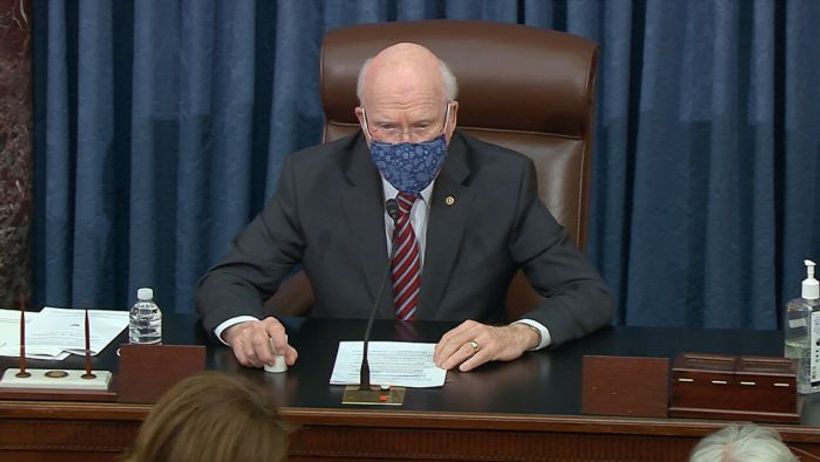 More arrests over the violence at the US Capitol
A Texas man accused of taking part in the attack on the US Capitol earlier this month while wearing a shirt with a message that stood for “murder the media” was arrested Tuesday, the FBI said.
Nicholas DeCarlo, 30, was charged with obstructing an official proceeding, entering a restricted building and parading or demonstrating on Capitol grounds, according to a criminal complaint.
Investigators say DeCarlo, of Burleson, Texas, was seen in photos smoking…