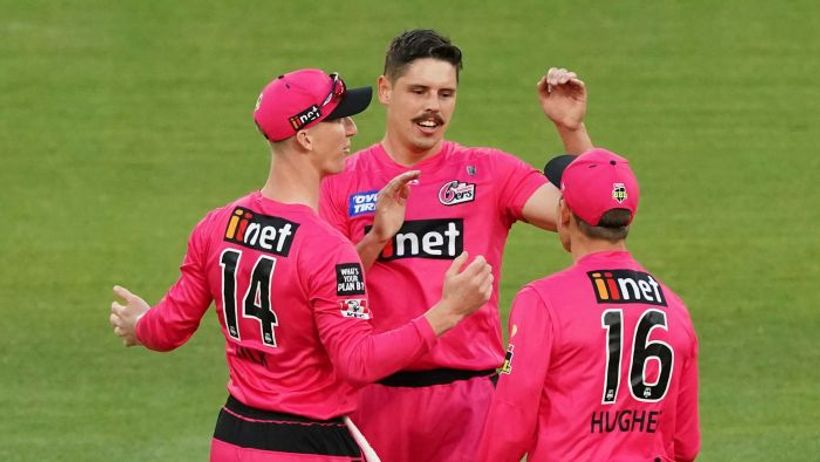 Sydney Sixers are out to make the most of finishing top of the BBL ladder as they seek to defend the title they won for the second time last year.