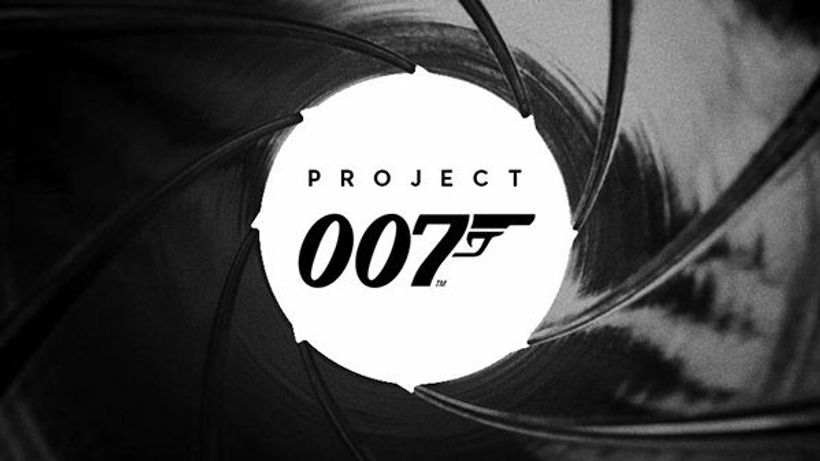 The upcoming James Bond game from Hitman developer IO Interactive wont be based on any of the actors who have portrayed 007 already, according to the studios director.
Working under the title Project 007
, the game is said to be IO Interactive’s next big release following the release of Hitman 3
, and will tell a completely original Bond story focused on the origins of the iconic character.
Speaking to the Danish Broadcasting Corporation
, Hakan Abrak, studio director for the developer, described…