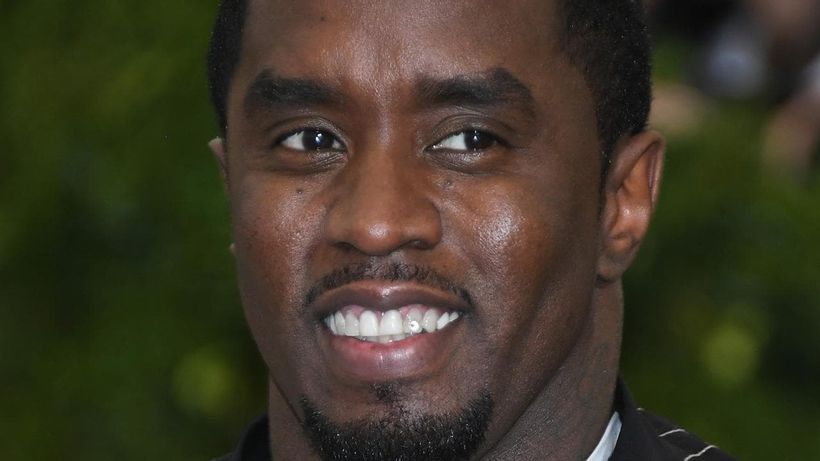 P Diddy once sat at Sydney airport for a whopping 15 hours all because he didnt like the colour of his limo, Ian Dicko Dickson has claimed.Ex-Australian Idol judge Dicko revealed the rapper’s ludicrous demand during a chat withStav, Abby and Matt on Brisbane’s B105.
Diddy, whose real name is Sean Combs, refused the limo that was sent to him because it was white, according to Dicko.
“And then when we finally sent a black one, he said ‘I’m not leaving because the stereo system in the limo is not good…