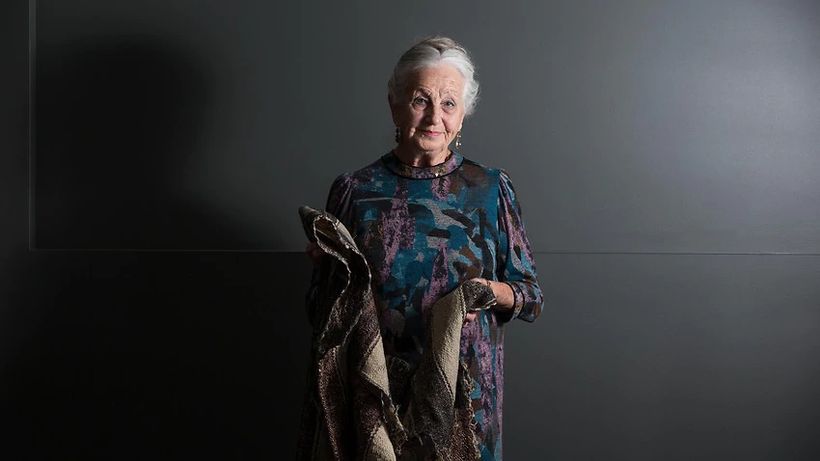 For Olga Horak, being alive is a “personal triumph”.
Born in Czechoslovakia in 1926, Mrs Horak is a Jewish Holocaust survivor.
She describes herself as a “graduate” of Nazi Germany’s regime of persecution that resulted in the murder of six million Jews, along with other minorities.
On Wednesday, she shared her story to mark the 76th anniversary of the liberation of the Nazi extermination camp Auschwitz-Birkenau, which was located in then-occupied Poland.
More than 1.1 million people, primarily…