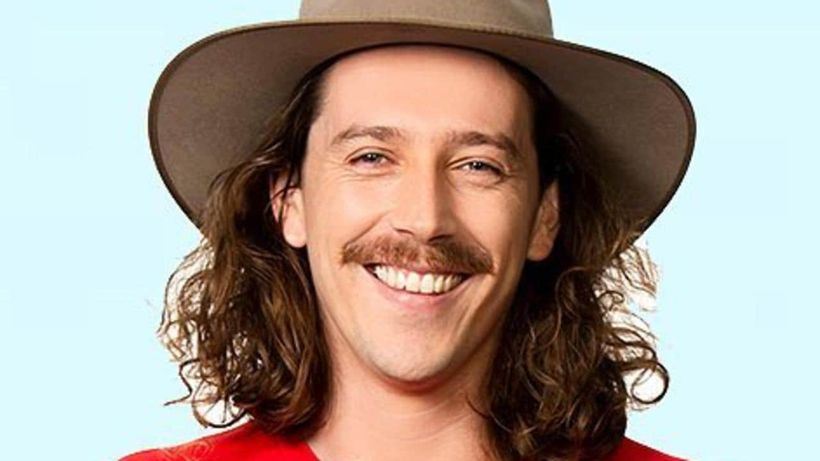 One of this years Im A Celebrity Get Me Out Of Here stars has hit back at claims he didnt want to appear on the show and was forced to do so by his manager.Symon Lovett, best known for appearing on Gogglebox from 2015-2019, entered the reality show as an intruder with his best mate Adam Densten.
Recently, it was claimed on the TV gossip podcast So Dramatic that Adam and Symon turned down an offer to appear on I’m A Celeb which was prerecorded late last year.
“Their manager forced them to do the…