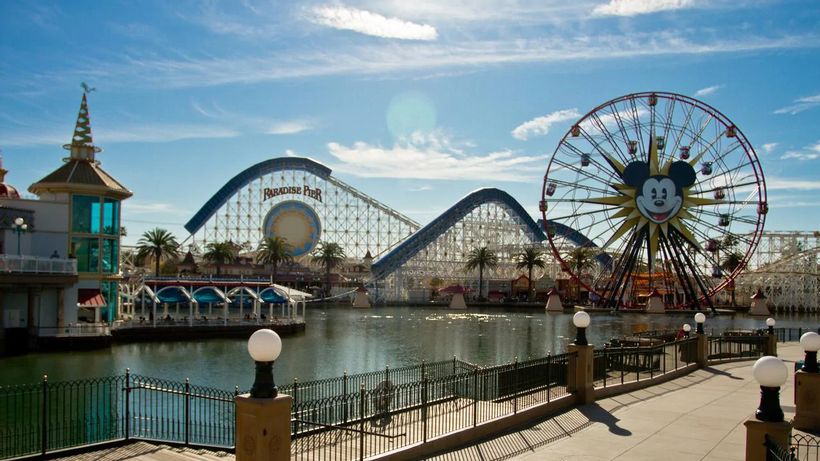 Disney will update a popular ride thats been at its parks for decades following accusations of racism against natives. The entertainment giant said the Jungle Cruise ride will be designed both at Disney World in Florida and Disneyland in California to remove “negative depictions” of Indigenous peoples.
The original Jungle Cruise ride first opened at Disneyland in 1955, and has long been criticised as racially insensitive.
The Orange County Register reports that Disney Imagineers will update the…