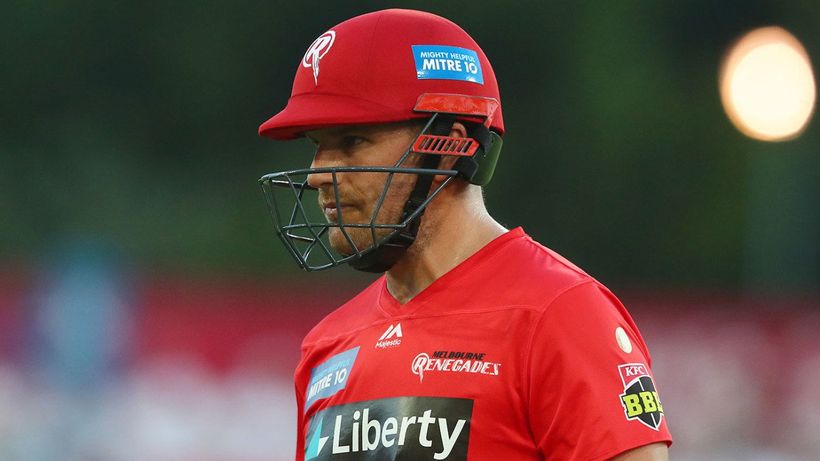 Australia’s T20 captain Aaron Finch believes players will need to be rested from tours moving forward as he thinks months on end in Covid-19 bubbles are unsustainable following a nightmare BBL season.
Finch will lead Australia’s T20 tour of New Zealand which departs Australia on February 7, one day after the BBL final.
The 18-man squad was announced on Wednesday, just a day after the final round of BBL season where his Melbourne Renegades claimed a morale-boosting consolation win over Hobart Hurricanes…