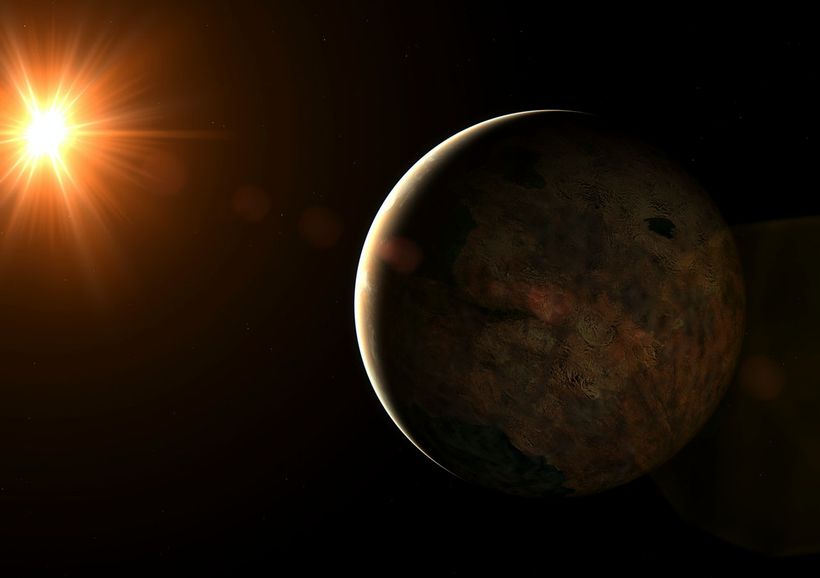 In space news, astronomers at the University of Canterbury in New Zealand have discovered a rare Super-Earth planet. This marks only a handful of planets that have been discovered with size and orbit that is comparable to Earth.
What is this new super-Earth?
According to a media release from the University of Canterbury, this new planet is circling a host star towards the centre of the galaxy but finding it was incredibly difficult.
To have an idea of the rarity of the detection, the time it took…