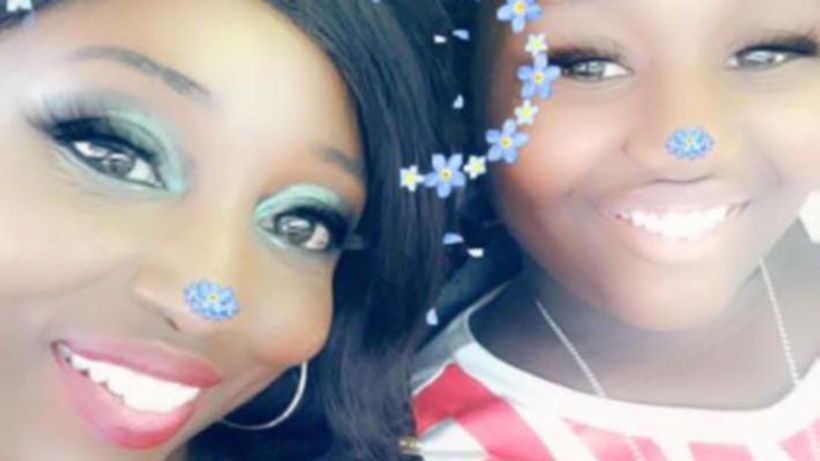 US authorities have arrested a suspect in connection with the Sunday shooting deaths of five people and one unborn child.
Five people, including a pregnant woman, were found dead Sunday in Indianapolis in what the mayor called an act of mass murder.
The bodies of 42-year-old Kezzie Childs, 42-year-old Raymond Childs, 18 year-old Elijah Childs, 13 year-old Rita Childs, 19 year-old Kiara Hawkins, and Kiaras unborn child were found after 4am on Sunday.
In their initial account of the incident, IMPD…